From all the negative habits that are found in cats, the habit to jump on the face of the unpleasant. In the end, it is also dangerous: cat claws are not only left on the skin scratches, but can also damage the eyes. Why a cat behaves this way, and the main question: how to wean?

Why cat bites a person?

I want to reassure you: a cat jumps on your face and bite not because doesn’t love you or wants to hurt, but because she’s … playing.

Cats live side by side with man for centuries, and we have learned to understand them. However, some features of their behavior will forever remain a mystery to us. For example, we did not know why lying peacefully next to the cat suddenly comes to mind is to rush to the face. But to know does not necessarily have to wean! 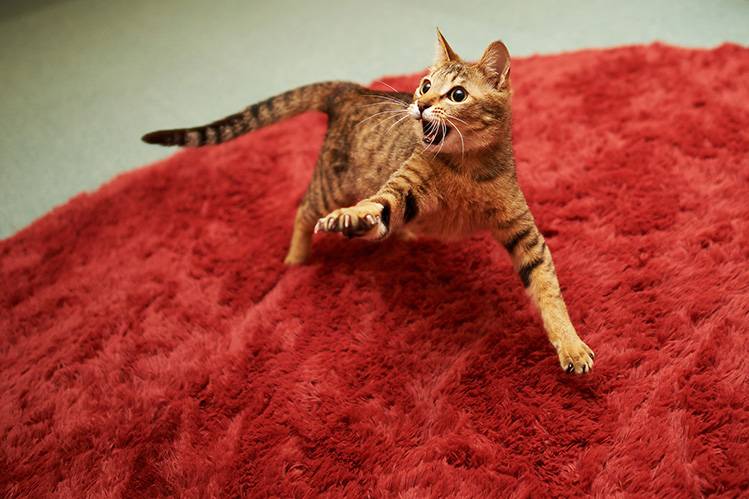 How to wean cat jump on your face and bite?

If a cat bites a person, even the most patient owner can not stand and give her a slap in the face. However, this measure will not bring the expected result, and will only spoil the relationship.

Brute physical force as punishment teaches the cat, and turned her against the owner. Moreover, pet can be seriously hurt. Everyone knows that children should not be hit on the head. But what about the cats? Their head is no less sensitive. The same applies to the back. In this area the cat a huge number of nerve endings, and strong slap, she will feel the same as the man at blow in the solar plexus.

Therefore, the brute force in the educational process is categorically not made. Replacing it with a symbolic power: a flick on the nose or a Pat with a kitchen towel. You’d be surprised how sensitive cats are to such measures.

Similar things with the voice. The Creek is a serious irritant for cats. He’s scary, but again, not taught. Clear and strict “no” will be much more useful.

So your actions, when the cat gets bitten on the face: 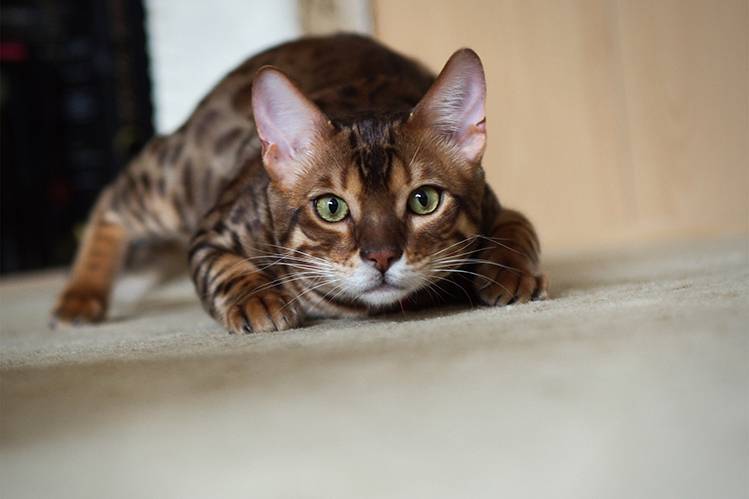 Read more about the last paragraph. Water – perhaps the worst punishment for most cats. Armed with a spray bottle and spray the muzzle of a cat with water whenever it makes unwanted actions. More “torture water” will be enough to the sprayer (even peacefully standing nearby) cat behaved exemplary.

And the most important rule of parenting. To punish a cat needs at the time of the offence or immediately after it. Even a momentary delay will reduce education to nothing: the cat will not understand why it was punished, because just can’t correlate the punishment with their action.

Buy special cat toys! The more the pet will be engaged in this fascinating game, the less it will be time and energy to play “cat and mouse” with the owner!

Weaning the cat from its habits, it is important to be consistent. If yesterday you punished the cat for its wrongdoing, and then ignored it – the result will be.

Don’t forget that the best educators are demanding, strict, but always friendly. Whatever the misunderstanding was not between the owner and the pet, don’t let them ruin the relationship between you, it’s not worth it!