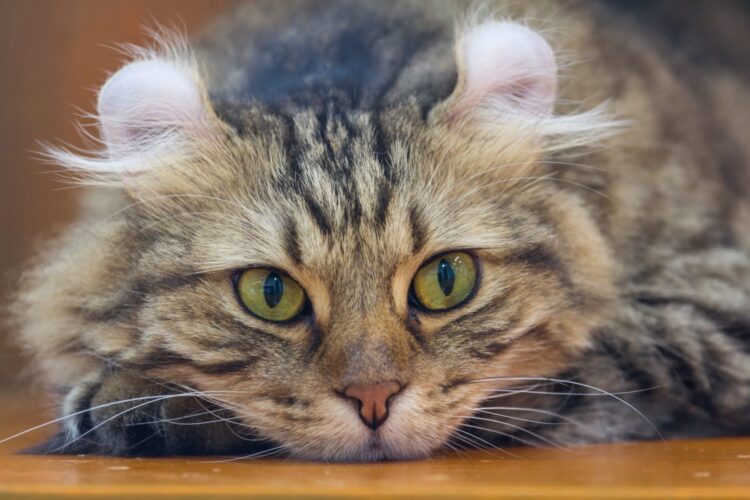 Contents:
American curl is a graceful affectionate pet with funny ears original form. Hard to find a cat more responsive, affectionate and inquisitive than he was! From curl’s incredibly bright, shiny eyes that are always shining with a zest for life and thirst for new discoveries. These cats are long-haired and short-haired, and gamma of the color of their fur has no boundaries. 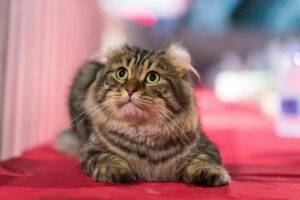 American curl – proportional, graceful cat of medium size, the weight of which varies from 3 to 5 kg. Unusual folded back ears are the main feature of the breed.

The coat of the American curl comes in two varieties: short and medium length. The hair shiny, silky, with sparse undercoat. Limitations in color no.

American curl is a very affectionate, playful and sociable pet that is ideal for families with children.

On the one hand, these cats are incredibly energetic, curious and even cunning, and on the other have a balanced, even temperament and never show aggression, don’t bite or scratch for no reason.

American curls are very attached to family members, feel their mood, I love the company to make games and relaxed evening gatherings. Sociable and friendly, they easily find a common language with other Pets – koshey and even dogs and fill the house with special harmony and positive. 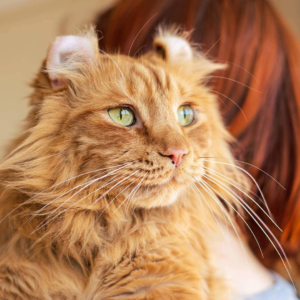 The American curl good health. Inherited genetic diseases these cats are not peculiar.

The average life expectancy is 15 years.

Grooming the American curl is pretty simple. Wool combing once a week. Due to its structure, it almost does not tangle and does not fall down, what is the owner’s real gift. 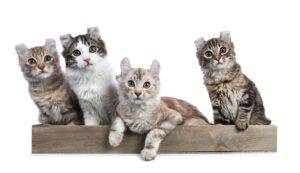 Ears cleaned as needed (approximately every 2 weeks) using a special tool. The owner of curl you need to consider that ears due to the special structure of the very delicate and sensitive and treat them with care.

Bathing a cat is recommended no more than once per month. Once a month you need to shorten the pet’s claws because they have a tendency to ingrowth.

The birthplace of American curl is California, wherein 1981 he found an unusual cat with curled ears, formed as a result of mutation. When the cat has had her litter, two kittens were marked with exactly the same lugs. Is the quality of interested breeders, and they began to work on its codification. Thus, already in 1895, the breed was recognized by TICA.

American curls are incredibly popular in the US, but in our country, they are not as common. 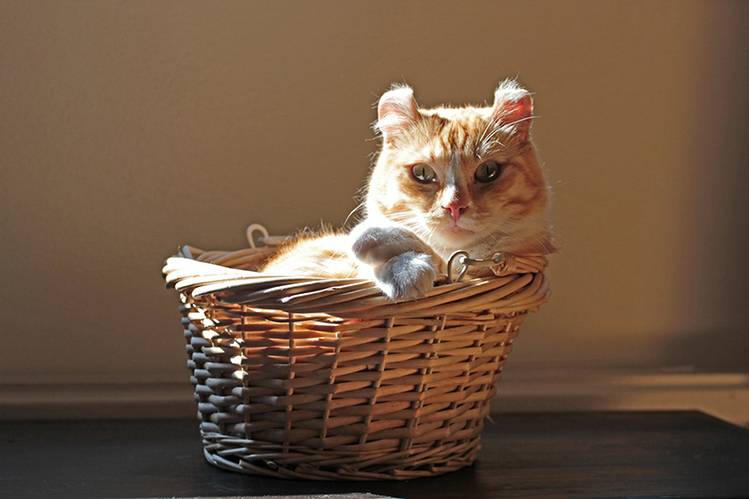