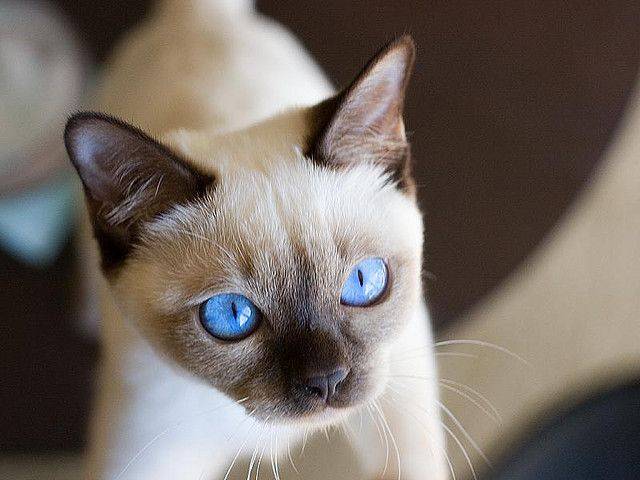 What is sterilization? What is the difference between sterilization and castration, or is it the same thing? Why sterilize a cat, what are the pros and cons of this operation? About it in our article.

Sterilization referred to as surgery to remove the gonads: testes and ovaries of cats in cats. The procedure is performed under General anesthesia.

When sterilizing the cat is under anesthesia (general or local), and remove the testes through a small incision. After the procedure leaves no seams: but a thread on the spermatic cord, which naturally dissipates. For cats, this surgery is easy and takes only a few minutes.

Removal of the sex glands in cats, by contrast, is a complex abdominal surgery. It involves the removal of the ovaries, and in some cases the uterus. In total, the procedure takes about half an hour.

Spaying and neutering are one and the same?

The removal of gonads in animals, properly called sterilization. However, sterilization of cats more commonly known as castration. Ie castration in essence – is to sterilize the cats.

Neutering cats: the pros and cons

Do I need to sterilize a cat? This question always causes a lot of debate. On the most scale – the reluctance to expose pet’s operation and to deprive it of the “fulness” of life, on the other – correction, security, prevention of some diseases and, of course, no need to attach kittens.

If you analyze the pros and cons of sterilization, plus, of course, get more. The only significant disadvantage of surgical intervention in the body, involving certain risks. However, it is a single operation that a healthy pet will easily take it.

To minimize the risks enough to contact a good veterinary technician and follow his recommendations for postoperative care. 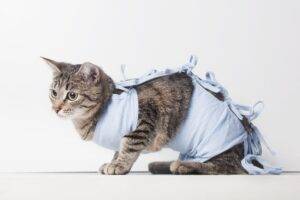 With regard to the deprivation of a pet “fullness” of life, in this matter, the owners all too often give the animals their feelings and values. Reproduction for animals – this is pure instinct, devoid of moral and ethical overtones. Ie if your pet will never have the chance to get posterity, believe me, he will not feel on this occasion any sadness.

And the advantages of sterilization by a huge amount. First, the pet will not be a period of sexual hunting, which means he will not mark territory, to meow loudly and behaving aggressively, as do animals in search of a partner. And it’s not just a question of behavior. Exhausted instincts, cats lose weight, their body weakens and becomes vulnerable to a variety of stimuli. Add to this the security: how many cats ran away from home in search of a pair!

Thanks to sterilization, such problems can be forgotten. Another compelling advantage: sterilization acts as a prevention of oncological diseases and diseases of the genitourinary system. By the way, according to statistics, sterilized cats live longer!

Now I understand why to sterilize the cat. In short, if you do not plan to breed, sterilization of the pet, without a doubt, the right decision.