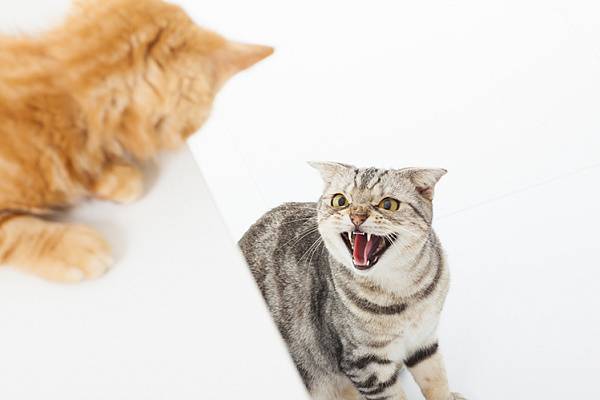 Be friends with each other kittens simple. They are so sociable, curious and they don’t quarrel! But the situation is different when a new kitten appears in the house where there is already an adult cat. They not only have to get used to each other, but also learn how to divide the territory and the attention of the owners. And your task is to help them! How to make an adult cat or a cat with a kitten, read our article.

Simple steps to a good friendship

Haste is our greatest enemy. If you brought the kitten home and immediately brought it to the cat, don’t be surprised at the aggressive reaction of the latter. For us kitty is a cute fluffy ball. But for cats it is the source of strange odors, an outsider and a competitor. It will take time to get used to it. To force the issue – the path to failure. 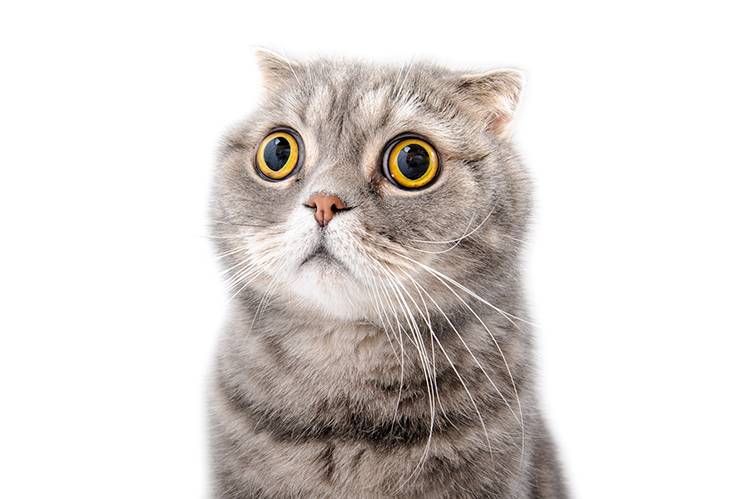 New pet cat is a competitor. Our task – to change its perception. The cat should understand that nobody on its territory does not claim that she does not need to fight for it. To do this in the first few days keep the kitten in another room. Better if first he won’t be crossed with a cat. The child should have their own bowls, my own bed and, most importantly, your tray. Many cats refuse to use a usual place and starting to play pranks in the apartment, if the tray is “said” another animal.

Even if the kitten lives in the other room and not crossed with a cat, it perfectly it feels. The beginner given the smells that the cat picks up sharply. She can come to the door of the room, to sniff her and ask to come in. Do not give in to provocations and keep the cat to the kitten. More likely it will result in the first argument. But if in the first few days the cat will just smell the new family member, she will not notice as you start to get used to it. Personal acquaintance a few days will be calmer.

Personal acquaintance kitten and cats must be under the strict supervision of the owners. Each animal your temperament. It is impossible to predict how your cat will react to baby. Some are curious and quickly change it to be friendly. But for most, the first reaction to a stranger is indifference or aggression. Make sure that indignant “old-timer” did not cause harm to the kitten not frightened him.

If the cat hisses warningly at the kitten is fine. Let the Pets watch each other from a safe distance. But if she goes on the offensive, seek to scratch or bite the baby, abort acquaintance. A meeting will need to repeat the next day and so until then, until you get better.

It’s funny, but in some cases assistance is needed most “the-timer”. Hyperactive and fearless kitten can precipitate a new friend and literally not to give him passage. Try to keep between the pet balance. 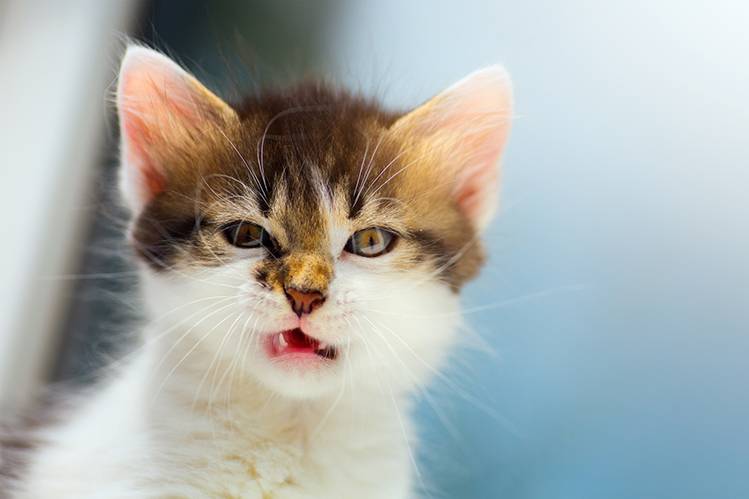 When an adult cat hurting kitten, we want to protect him. But to punish hostile attitude is senseless and cruel. The cat stress, she is frightened by the appearance of a stranger and her behavior led by instincts: cats by nature are social animals. Instead of punishment, give the cat a treat, play with her. This will help her to calm down and become friendlier.

Jealousy is a feeling, not only people, but animals. As older children are jealous of the parents to the newborn and adult Pets jealous of the “newcomers”. Of course, the kitten requires more attention and you want to spend more time with him, but that doesn’t mean about other Pets can be forgotten. When kitten you begin to give the cat enough attention, it is rightly your indifference associated with fluffy baby and her animosity will only intensify.

Opposite p. 6 tactics to pay attention to the Pets equally, to entice them to buy treats. After kitten and cat will get used to each other, involve them in joint games, buy toys, which can play multiple cats. Our goal at this stage is to vaccinate Pets pleasant associations of being together. Before you know it, like a cat with a kitten become inseparable and will share with each other everything, even the tray! 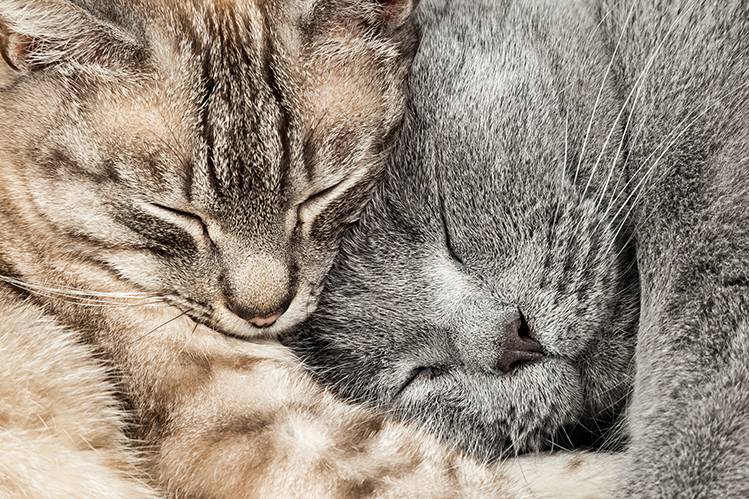 The main thing in the cat world – it smells. Cat reacts badly on the new guy because he is a stranger, unfamiliar smell. “Replacing” the odors, can reduce the breaking-in period between a cat and a kitten. Here are some ways:

– Replace couches. The bed keeps the smell of pet. Replacing the stove, you mix the smells of cats and kitten.

– Wipe the kitten with a damp towel, and then the same towel to wipe off the cat. This harmless deception will make the cat feel a strange smell, and she quickly adapts to it.

The cat is more or less clear. But how to make a cat with a kitten? The methods are the same. However, before you bring a new pet into the house, the cat is neutered. Non-castrated males pronounced territorial instinct, and they are located to be friends even less than cats.

In conclusion, we can say that friendship is a matter of time. Sometimes Pets do not take each other for several months, and then greatly miss from even a momentary separation!