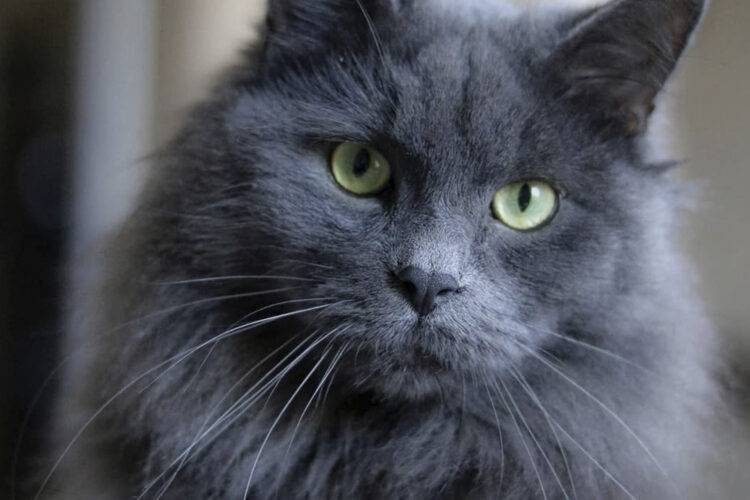 The Nibelung (from German: Nebel – fog, child of fog) – is a rare young breed of American cats with foggy smoky gray fur. The first cats of this breed appeared in the United States in 1986. The ancestors of the Nibelungs are Russian blue and long-haired cats, whose union rarely gave birth to kittens with long fluffy fur. In 1987, the Nibelungs were recognized as a separate breed.

Nibelung – a patient and restrained cat with a developed instinct for a hunter. This breed is devoted to family and owner. They tend to single out one owner to whom cats will be especially kind, sensitive, and gentle.

Cats are smart, well capture the mood of the owner. Nibelungs are independent cats, they do not feel the constant need to sit on the lap of the owner, do not impose, but do not like loneliness. They absolutely do not tolerate loud screams, noise, quiet voice is rarely given. 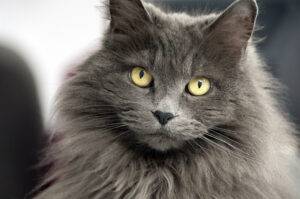 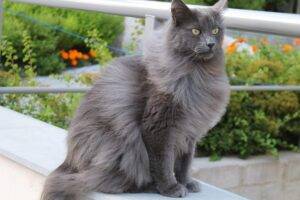 Representatives of the Nebelung breed are very active and cheerful, so they are suitable for the same active owners. But at the same time, they love peace. If you decide to start this breed, be prepared for its aristocratic restraint. The family animal chooses one or two people as owners. Nibelungs are reserved and vigilant about strangers.

These cats have an exceptional minds and are easy to train. Despite their activity, the Nibelungs will never irritate their master or other people in the house, nor will they try to attract attention. 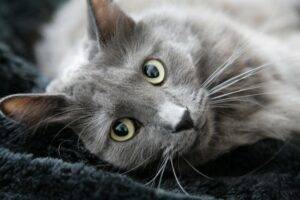 Their characteristic feature is that they can easily make friends with other animals in the house. Friendly breed easily gets along with other cats and is not against the neighborhood of dogs. But these cats may not get along with children, because the peace of the Nibelungs will be disturbed by noisy children’s games and endless fuss. 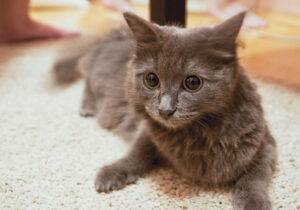 This cat can be kept in a city apartment and a country house. Deciding to start the Nibelungs, keep in mind that they are still rare, and finding a beautiful animal with a good pedigree will not be easy.