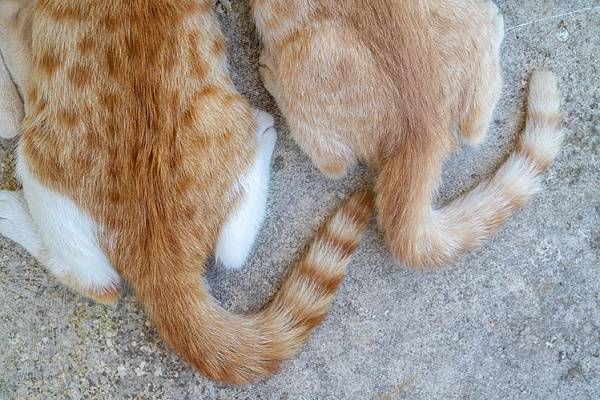 Have you ever wondered why a cat need a tail? If paws, ears and other body parts are clear, then the purpose of the tail is made to break down the many. About the most common versions we’ll talk in our article. 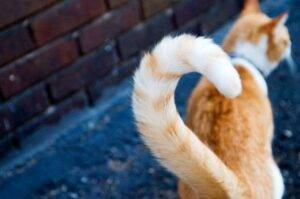 For a long time it was believed that the tail is a balancing tool, thanks to which cats are so graceful, agile and so precise in their calculations. Really, the ability to accurately calculate the distance of a jump, turn around in the time of the fall and deftly pass on the thinnest branch is admirable, but what role in it plays the tail? If the balancing was dependent on him, is tailless cats would retain their skill?

As practice shows, the tailless Manx cat, for example, knows the art of balancing better than the Bengal. Also stray cats, who lost his tail in the yard fights and other circumstances, after the injury does not become less agile and less adaptable to survival. 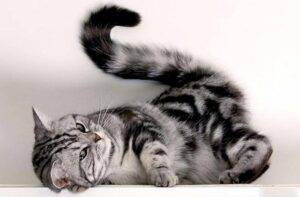 Most likely, the long tail helps the cat to maintain balance on sharp turns. But, in General, to observe the volcano from the nature of cats and their compatriots who lost their tail during lifetime, it can be concluded that tail for balancing in General is not mandatory. At least not to the same extent, to attribute to him only the value.

Gordon Robinson, doctor of veterinary science and head of the surgical Department of the famous new York veterinary clinic, noted that to determine the tail as an organ of balancing correctly. Otherwise, the conclusion would have to be extended to dogs. But most hunting dogs that are considered examples of agility and balance, possess such tails and no problems because of this, they do not have. 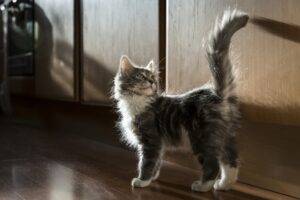 Returning to tailless cats, note that some scholars (e.g., Michael Fox is a leading specialist in animal behavior) believe that the lack of tail is a stable mutation, bordering on extinction, and reported a higher mortality among tailless kittens. Susan Nuffer, breeder of Manx cats, held the opposite views. The lack of a tail, she said, does not affect the quality of life of cats and their offspring: nor in the ability to keep a balance, neither survival rate, nor on all the other things. In short, tailless – a species of norms, which does not prevent the animals to live and communicate. And now more about communication!

A more common version of the purpose of the tail is that the tail is an essential element of communication, a means of expression. Manipulation, which a cat does with its tail, designed to inform others about her mood. A particular state of the tail shows a good location or, on the contrary, bad mood, stress and willingness to go on the attack. 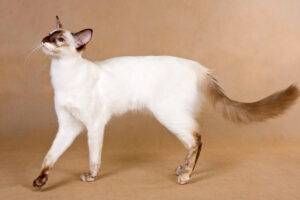 Perhaps every tailed cats agree with this statement. Periods we follow the movements of the tail of a pet, even at an intuitive level and on the basis of their observations we conclude whether you are now taking the ward in his hands.

But if the tail – the instrument of communication, then what about the tailless cats? Do they have problems with communication? – Put your mind at ease: no.

Already mentioned above, Michael Fox believes that the signaling repertoire of tailless cats is significantly limited compared to their tailed relatives, but in the process of existence, “beshvostye” was able to compensate for the lack of a tail through other means of expression. Fortunately, the tail is not the only communication tool. There is also “the voice” with a huge range of sounds, and movements of the head, paws, ears and whiskers. In short, the message of pet it is easy to read, even if he has no tail.

The main thing is attention! 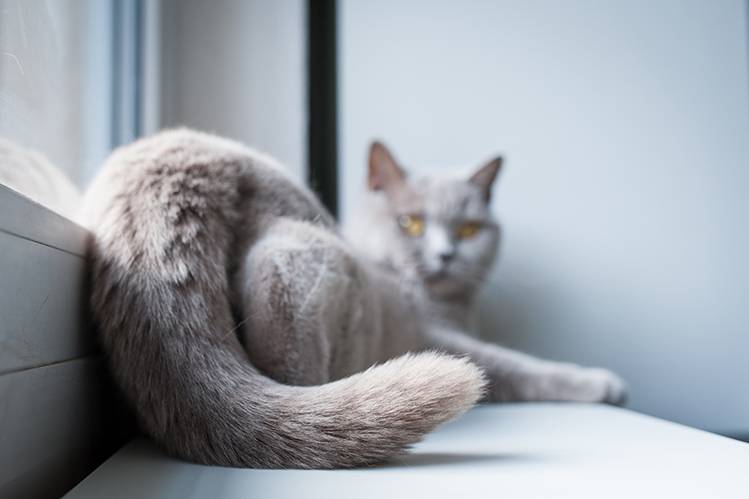