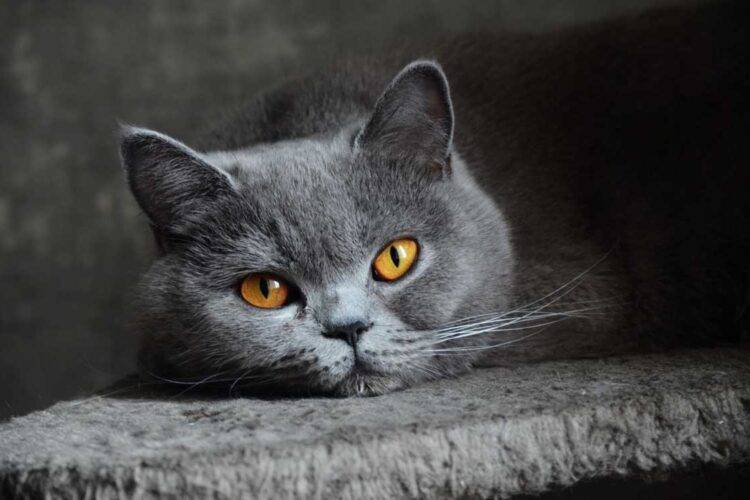 British Shorthair, his whole appearance resembling plush toys, does not get tired to surprise friendliness, sociability, devotion and cheerfulness. They are very good for children and get along well with other Pets, very attached to family and home. And yet these couch potatoes often sleep on the back, and this spectacle can not leave indifferent! 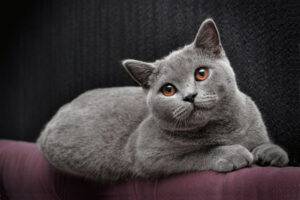 The British Shorthair is quite extensive, they have a strong skeleton and torso are slightly longer than average. The head is massive, broad and round, the nose is short, slightly bent upward at the base of the nose there is a slight bend. Eyes large, round; color corresponds to the color can be green, dark orange, blue, copper, etc. Ears medium size, rounded at the tips and erect.

The coat is short, dense, with abundant undercoat on the touch seems plush. Color may be different. Considered to be the traditional blue color, but also popular cream, black colors, color chinchilla, etc.

The British Shorthair is one of the best cat breeds for large families.

Similar to Teddy bears, these Pets also have a wonderful peaceful nature. They love affection, pleased purr, are friendly to all others, have a strong friendship with people and with other cats and even with dogs, I love to chat – while never being too Intrusive. “The British” can easily capture the mood of the owner and know whether he is now to pay attention to them or he was not before. 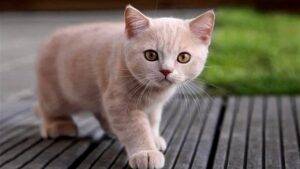 It is a balanced and calm cat, which, however, love to play and have fun, but in a strictly dosed quantities. The British are not worn around the house all day, as do many overly active cats and prefer to harmoniously alternate between games, rest and quiet chat with the owner.

To his family, the British cats are very attached. Every day they look forward to the return of the owners home, but meet them calmly, without showing emotion. But rest assured, it does not mean that your pet was well without you. On the contrary, he loves and misses, but the innate reticence did not allow him to openly show their feelings. However, much depends on upbringing and the atmosphere in the house. As practice shows, if the British often talk and discreet at first, the pet becomes very talkative and meows happily. 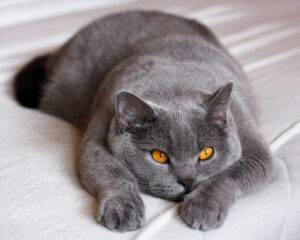 In addition, the British neat and completely unpretentious. They feel great in terms of apartment maintenance but can live in the village. By the way, often spending time in nature, calm, dignified British transform into quick and confident hunters. This breed is full of mysteries, and to study it – a pleasure!

This hardy and healthy breed, but its breeding must be carefully monitored, since non-professional breeding, there is a risk of unhealthy offspring. Due to the sturdy physique, the British tend to be overweight, and their diet must be carefully controlled.

The life expectancy of Britons, in General, is 13-15 years. 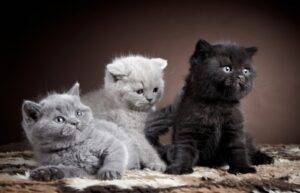 Caring for British Shorthair standard. The hair is enough to comb once a week during the molting period – every day. The British not overfeed as they tend to be overweight. Don’t forget routine vaccinations and treatments against parasites.

Remember the famous “Alice in Wonderland” by Lewis Carroll? It was written in 1865 and was already on the cover of the book in the way the Cheshire cat was a picture of British Shorthair tabby color. Curiously, but at that point, this breed did not exist. The famous image was the precursor to the real work on breeding new Pets.

Breeders from England was chosen for crossing the most beautiful purebred cats, and then improved and secured quality. First, the wait and the kittens were presented at the exhibition in London in 1871. Even then, they were called “British”, but at that time, the breed was quite different from the modern British Shorthair.

The breed continued to evolve. The huge popularity of grey-blue “the British”, and after the Second world war was recognized by many other species, in particular, point colour. For the purposes of weighting, the silhouette of a British Shorthair was crossbred with Persian cats and American Shorthair. Officially recognized the breed in 1980.

To date, the British good-natured with a charming appearance one of the most popular Pets in the world. 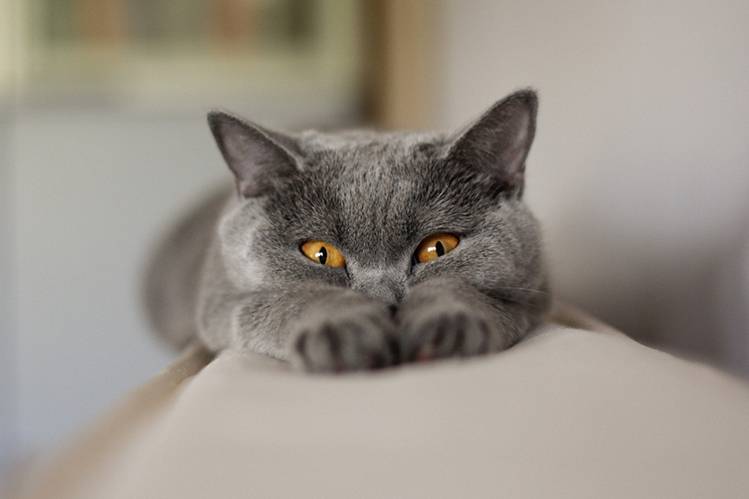